You are here: Home1 / Our history

In the history of our association a young Syrian man played an important role. In November 2015 he was desperate for help. He fled Syria with his family to Lebanon and he then migrated alone to Germany in autumn 2015. His wife, mother and three small children were left in Lebanon waiting for an allowance to follow him. The family had saved enough money to pay for board and lodgings for approximately 6 months. However, when the money ran out it was still not clear if they could follow him to Germany.

We decided to help this family: a young mother accompanied by three children aged 9 months, 2 and 5 years plus her mother-in-law. We are 15 individuals, who donated together to achieve this goal. Originally, we planned a short-term help programme, but it soon became necessary to extend this. The German government´s inhuman decision to block the family´s journey to Germany in March 2016 meant that our further assistance was required to cover their costs for a total of two years. In February 2018, this problem was finally solved when the stranded family was permitted to travel from Lebanon to Canada. The young father was allowed to travel with his father from Germany to his family in Canada at the end of September 2018. After more than three years of separation, the family was finally reunited and in safety.

In total, our club invested 17.517 € to cover the extended costs of the family´s stay in Lebanon and in order to maintain their safety. In addition, the father played his role in this investment after learning German through finding a job and working as a driver for a social service in Germany. Through these actions, we could save the young mother and her children from exploitation or sexual assault in order to survive the two year period. 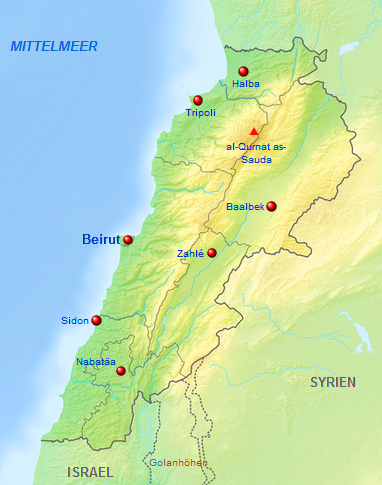 During this time of financial assistance to help an individual family, it became obvious that much more input is needed. We now wish to extend our local initiative and support other people in need and hope to help overcome some of the reasons leading to their forced migrations.

Therefore, we have founded a public society with an official financial account to make all donations transparent in order to gain public´s faith in this society and to make things more trustworthy than a private initiative. It is vital to gain more sponsors in order to support other people in need, who could otherwise suffer immeasurable hardships.

In order to offer safe financial support for needy individuals, and to help where possible to alleviate forced migrations, we desperately need reliable additional sponsors. Therefore, we are especially grateful for regular help from reliable society sponsors and new society members.